This duo for two oboe da caccia instruments extends my idea of influencing the timbre and pitch of sound production on the caccia via sweeping gestures. The idea connects to the Baroque technique of flattement – finger vibrato. This technique was used with woodwind instruments that did not have many keys, or none at all – for example, with recorders, oboes, and traverso flutes. Sweeping is an extreme mode of performing a finger vibrato that I first developed for a caccia solo piece in 2009.

With this duo, I wanted to double the performer’s movements. The double gestures make the performance look like choreographed, the sound is also interesting.

ON THE FRAGILITY OF SOUNDS :

An artistic research project exploring composition and music theatre from the perspective of the composer and her practice, as a political activity. The PEEK AR 537 project is funded by the FWF Austrian Science Fund and hosted at the University of Music and Performing Arts Graz, KUG, Centre for Gender Studies. 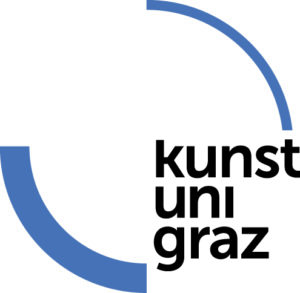